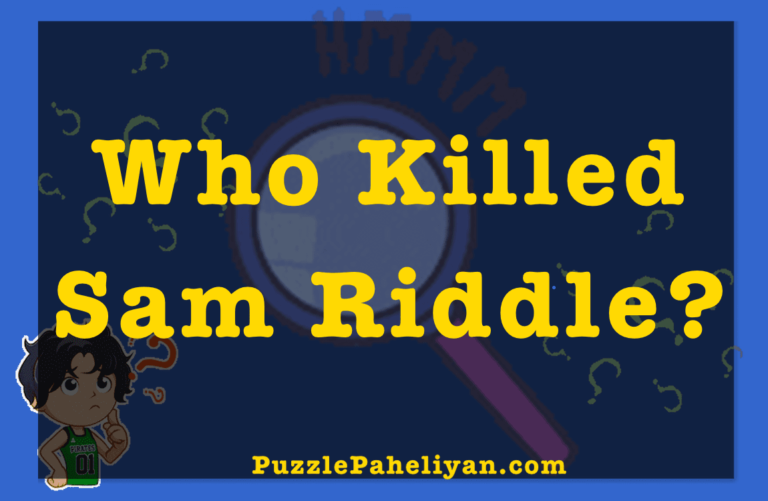 If you can solve this riddle, then you might be a genius.

Mark and nancy have been married for five years. They have a little son named sam.

On a Saturday afternoon, the couple went out to a restaurant to celebrate their fifth anniversary together. Her when they returned in the evening, they found their son dead. There were three other people in the house at the time of the murder. The babysitter said she was ironing sam’s school uniform for tomorrow. The maid said she was cleaning the corners of the house and the chef said he was chopping vegetables for dinner.

You’ve been hired to investigate who killed Sam. So who did it?

Answer: It can be the babysitter or the chef.

Both of them are the culprit because if they went for dinner so why the chef is preparing dinner.

And the other is babysitter because she was ironing the shirt for school “tomorrow” but it was a Saturday so the next day is Sunday.

1 thought on “Who Killed Sam Riddle”